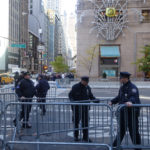 Manhattanites are familiar with traffic jams, which are exacerbated by some of our urban-congesting events: more than a dozen mid-town parades annually; the days the U.N. is in session; the NYC Marathon; Fashion Week; visiting dignitaries; and other traffic hindering events such as street fairs and the occasional protest. For the most part, Manhattan dwellers END_OF_DOCUMENT_TOKEN_TO_BE_REPLACED 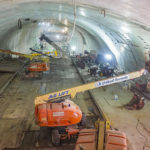 On New Year’s Eve, December 31st, 2016, Governor Cuomo, Mayor de Blasio, and other city officials, will pop the champagne corks as they are given the very first ride on the Second Avenue Subway! Approximately 100 years ago in 1910, discussions for the construction of the illusive Second Avenue Subway were begun. At the time, END_OF_DOCUMENT_TOKEN_TO_BE_REPLACED 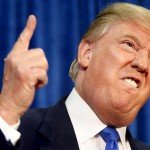 A snapshot of the practices of Trump the Real Estate Developer Having spent over 40 years selling high-end residential real estate in Manhattan, Donald Trump, the Republican candidate for President and I have had repeated business dealings together. I participated in focus advisory groups for his luxury residential developments and subsequently sold condominiums in his END_OF_DOCUMENT_TOKEN_TO_BE_REPLACED 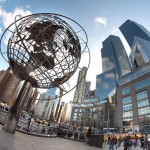 For the past two decades, foreigners have been purchasing homes in expensive new luxury condominiums in New York City driving prices to extraordinary levels, the most recent of which was the purchase of a $100 million dollar Penthouse in the prestigious One57 Condominium. In today’s market, international real estate buyers comprise upwards of 50% of these purchasers. Read more… 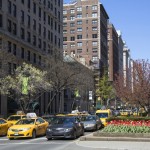 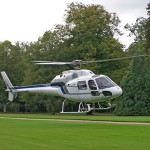 The concept of “noise pollution” is a fairly recent one. On Eastern Long Island, known as “the Hamptons”, New York’s premier beach resort where the Atlantic Ocean meets beautiful, pristine white sand beaches, noise pollution used to mean the odd early morning tractor from the nearby farms, or perhaps the occasional late night party.