Manhattanites are familiar with traffic jams, which are exacerbated by some of our urban-congesting events: more than a dozen mid-town parades annually; the days the U.N. is in session; the NYC Marathon; Fashion Week; visiting dignitaries; and other traffic hindering events such as street fairs and the occasional protest. For the most part, Manhattan dwellers are good sports. We roll with the punches and our excellent, well-trained police department and mayor seem to have these events more or less under control. 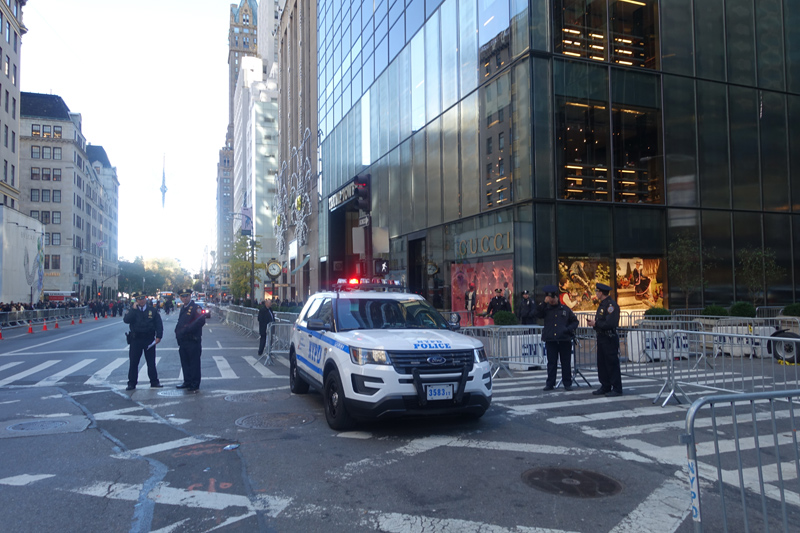 Those of us who run a business and have to move around mid-town have however now been burdened with what appears to be a constant hindrance with no end in sight. Since our President-Elect Trump has made a unilateral decision to conduct most of his government business from his palazzo atop Trump Tower at Fifth Avenue between East 56th and East 57th Street, this major inconvenience to New Yorkers, the condominium owners who reside in Trump Tower, tourists and especially the merchants whose shops are inaccessible, is likely to continue for the duration of the Trump presidency. 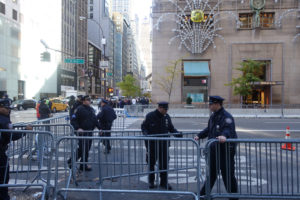 Rather than conduct this business in Washington D.C., where office space was allocated for this purpose, President-Elect Trump has leased out several floors in Trump Tower, which the Trump Organization owns, to the U.S. government at taxpayers’ expense, in the most expensive office rent district in the country.

Even if you are not among the distressed New Yorkers trying to work your way around police blockades and the monstrous traffic jams created when Fifth Avenue and the adjacent side streets are closed to traffic, taxpayers around the country should be appalled at the cost of maintaining expensive office space in Trump Tower and the cost of our local police protecting Trump and his family at Trump Tower. 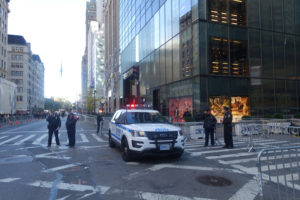 NYC Mayor de Blasio has requested reimbursement of $35 million. This expense to the city covers a total of 53 days – the time between the election and the inauguration on January 20th.

So far, the Federal Government has only agreed to reimburse the city for $7 million. New Yorkers don’t want the difference on their tax bill. NEW YORKERS ARE SAD AND MAD! 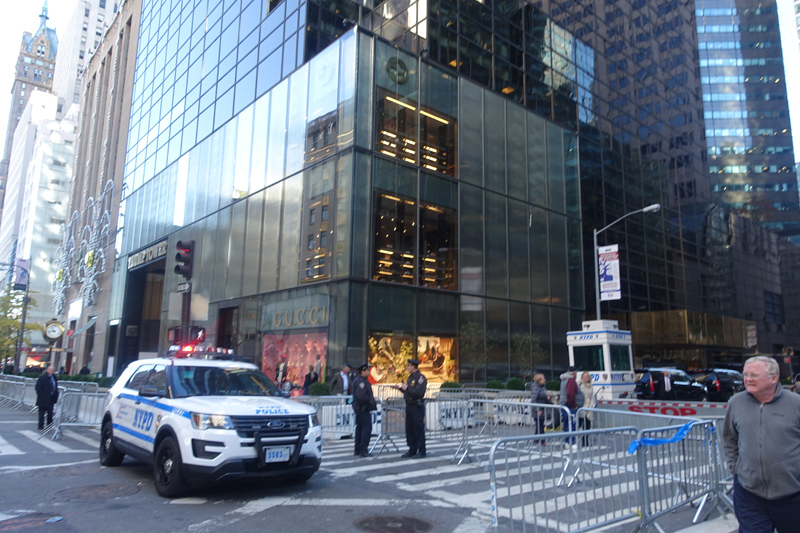