Built in 1863 as a principal holding source of water for Manhattan residents, the Central Park Reservoir was renamed in 1994 in memory of the former First Lady, Jacqueline Kennedy Onassis to honor her many contributions to the city. “Jackie O” as New York society columns referred to her, lived across the street in a Fifth Avenue Penthouse and was a frequent user of the 1.58 mile (2.54 km) running track which surrounds this 106 acre body of water. 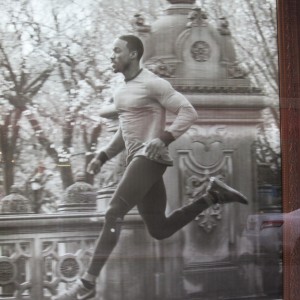 Numerous residents of the Upper East and Upper Westside of Manhattan frequent the running track around the reservoir on a daily basis, as well as the bridle path which is immediately below it. The reservoir is also a favorite place for bird watchers where mallards and Canadian geese are at home. In addition there are herons, coots, egrets and loons to be seen. It is a major stopping point on the Atlantic migratory flyway.

The north end of the reservoir encroaches on “Carnegie Hill”, named after Andrew Carnegie who built his country mansion across the street on East 91st Street and Fifth Avenue (presently occupied by the Cooper-Hewitt National Design Museum). 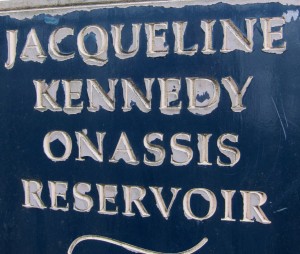 This section of the park is on a hilltop and has the most magnificent view of the skyscrapers in Manhattan, rising to the south out of the majestic wilderness of Central Park; it offers one of the best views of the city skyline. With a little imagination, one might conjure up an image of the mythical lost continent of Atlantis rising from the sea. 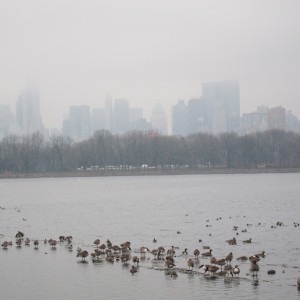 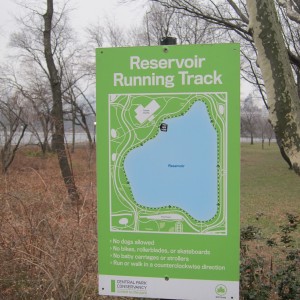