The Securities and Exchange Commission scored a big win this week.

The verdict is in on SEC civil suit fraud suit against Fabrice Tourre, the former Goldman Sachs trader accused of misleading investors with respect to sub-prime mortgage securities that he knew were doomed to fail seven years ago. 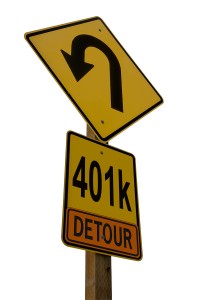 He was found guilty on six of the seven security violation charges brought against him. Goldman had already settled their corporate end of the suit without admitting any guilt for $550M. Mr. Tourre, who has retired from Wall Street and is getting his PhD in economics at the University of Chicago, wanted the opportunity “to clear his name.”

His hubris obviously overcame his common sense. His former employer, Goldman Sachs, found the suit sufficiently important to cover all of the costs of his legal defense. The jury worked hard to understand the complex nature of the securities laws, but basically decided the case based upon the GREED involved on the part of a mid-level employee, who earned $1.7M annual income from the transaction by acting against the best interests of the clients of the firm, many of whom were pension funds, mutual funds, etc. who took the hit when they were sold the toxic mortgage securities.