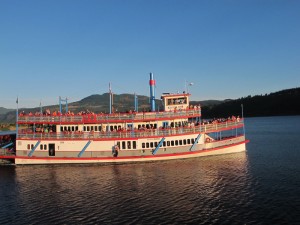 Endurance swimmer, Diana Nyad completed her 110 mile swim from Cuba to the Florida Keys in 52 hours and Patricia Cliff swam across the Columbia River in Oregon with several hundred fellow swimmers in the 71st Annual Roy Webster Cross Channel Swim.

After plunging from the Sternwheeler paddle boat on the Washington coast of the river, the mile and a half swim ended on the beach at Hood River, Oregon. While the two open water challenges were on distinctly different levels, the message was the same, as superbly articulated by Diana Nyad upon the completion of her swim: 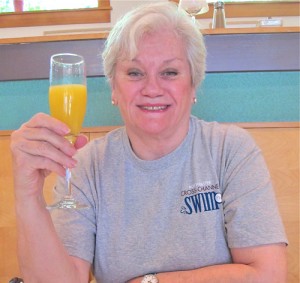 It sounds like good advice to be applied to the real estate business as well, where every deal is the equivalent of an endurance swim, which requires an efficient team along with single minded determination to complete.

Stay tuned for Hot Team Tips for Cool Agents that I’ll be blogging about.